Nestled quietly between the tranquil Tibet to the North and it's louder more eccentric cousin, India, to the South, Nepal sits at the foothills of the Himalayan Kingdom.

Home to some of the world's most friendly locals, rare wildlife, and the great Mount Everest, (the world's highest mountain), Nepal truly is an adventure paradise.

Although Nepal boasts some of the best trekking routes in the world, including trails to Everest, Annapurna and beyond, Nepal is so much more. The capital city Kathmandu, claims to be one of Asia's most fascinating cities, and for decades, it has served as a hub for a multicoloured mix of trekkers, backpackers and hippies from around the world. It's famous Durbar Square (UNESCO heritage site) acts as a theatre of Hindu and Buddhist traditions that play out in harmony 365 days of the year.

Come to Nepal and explore the untamed dirt tracks that take you through tiny medieval mountain towns and villages that are showered in prayer flags, temples, Buddhist monasteries and dreams!

Allow our Expert Travel team to handpick and curate your dream escape! If you want to find out more, get in touch with one of our experts and we will help.

Can't find anything you like? Click here and our travel experts are here to bespoke a luxury getaway just for you. You dream it, we create it!

Nepal is pretty mild year-round. However, it is important to know that the monsoon season begins in June and ends in August, so if you are planning on trekking, please take this into consideration.

Autumn (September - November) is a great time to travel - during these months you get incredible views and the clear skies and mild temperate make it perfect for climbing.

Although often overlooked, February is also a great time to hike, as trekking routes are extremely quiet and the skies are bright. Spring (March- May) is the peak time to go to Nepal as the vegetation is in full bloom and the weather is great. Of course, it is also when most people go, so book at least 6 months in advance if this is when you wish to go.

Trekking season runs up until late May.

Most nationalities will need a visa to enter Nepal but you will receive your visa at the time of entry for a fee (available at land borders and airports).

They’re somewhere around $25-100 depending on how long you intend on staying and you will need to provide immigration with one passport size photo.

If possible, try to make payment in US dollars as it offers the best rates. For full information check your Government Embassy website for details.

You should speak to your GP before travelling in Nepal, as they'll have the up to date information regarding vaccinations, medical requirements and more.

Malaria is present in some areas of Nepal so make sure you do your research before travelling. We also recommend good insect repellent and wear long sleeves in the evenings. Please note, that a lot of the medical facilities in Nepal are very basic and may require payment, therefore, It is 100% essential to have travel insurance for all our tours. You will need to show evidence of this before travelling.

Please bring a first-aid kit that will help you with any minor injuries and upset stomachs. We advise that you bring plenty of rehydration tablets as it is very common to get upset stomachs due to food hygiene and water contamination.

If you are trekking at high altitudes then bear in mind you may experience altitude sickness. It is hard to know how this will affect you until you get there and it has nothing to do with age, experience of fitness.Your guide will be trained in first aid and will be able to help you deal with this. It’s super important that you tell your guide if you feel unwell so they can deal with your symptoms safely and efficiently.

Everest Base Camp Trek - Are you ready for a challenge of a lifetime? 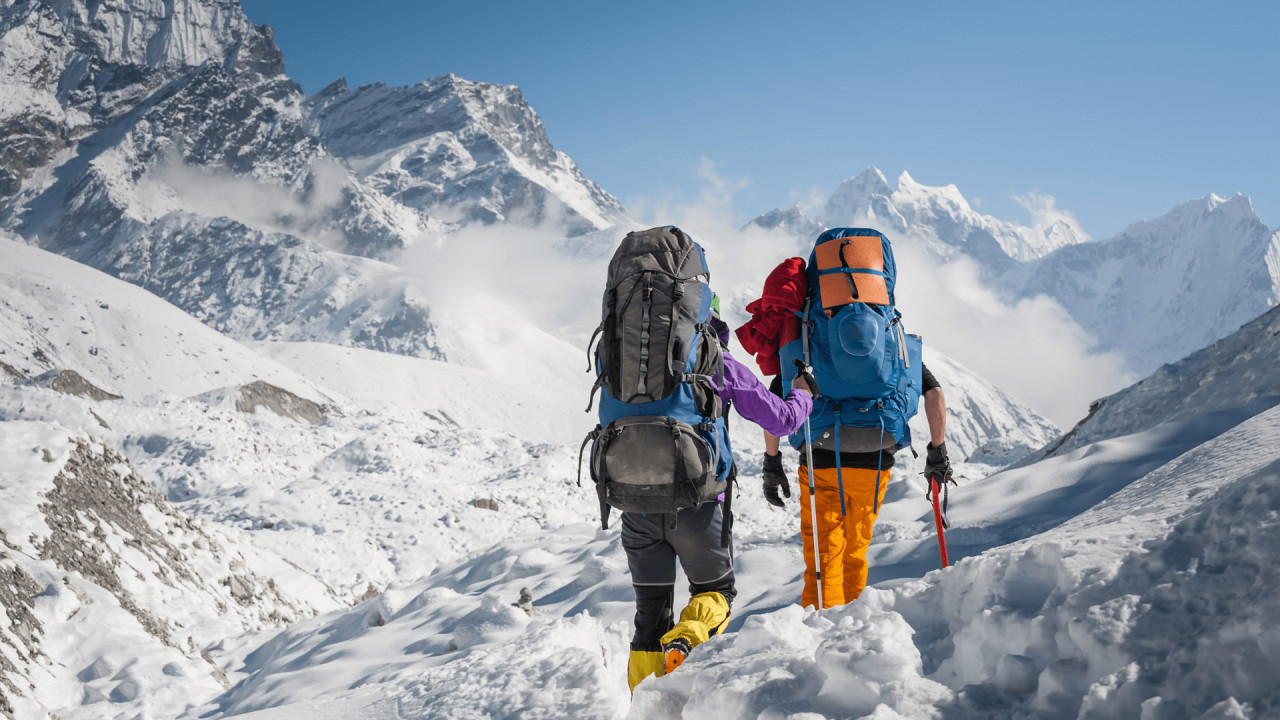 Annapurna Base Camp Trek is a once in a lifetime experience and puts you up close and personal with Himalayan peaks standing above 7000 and 8000 meters. 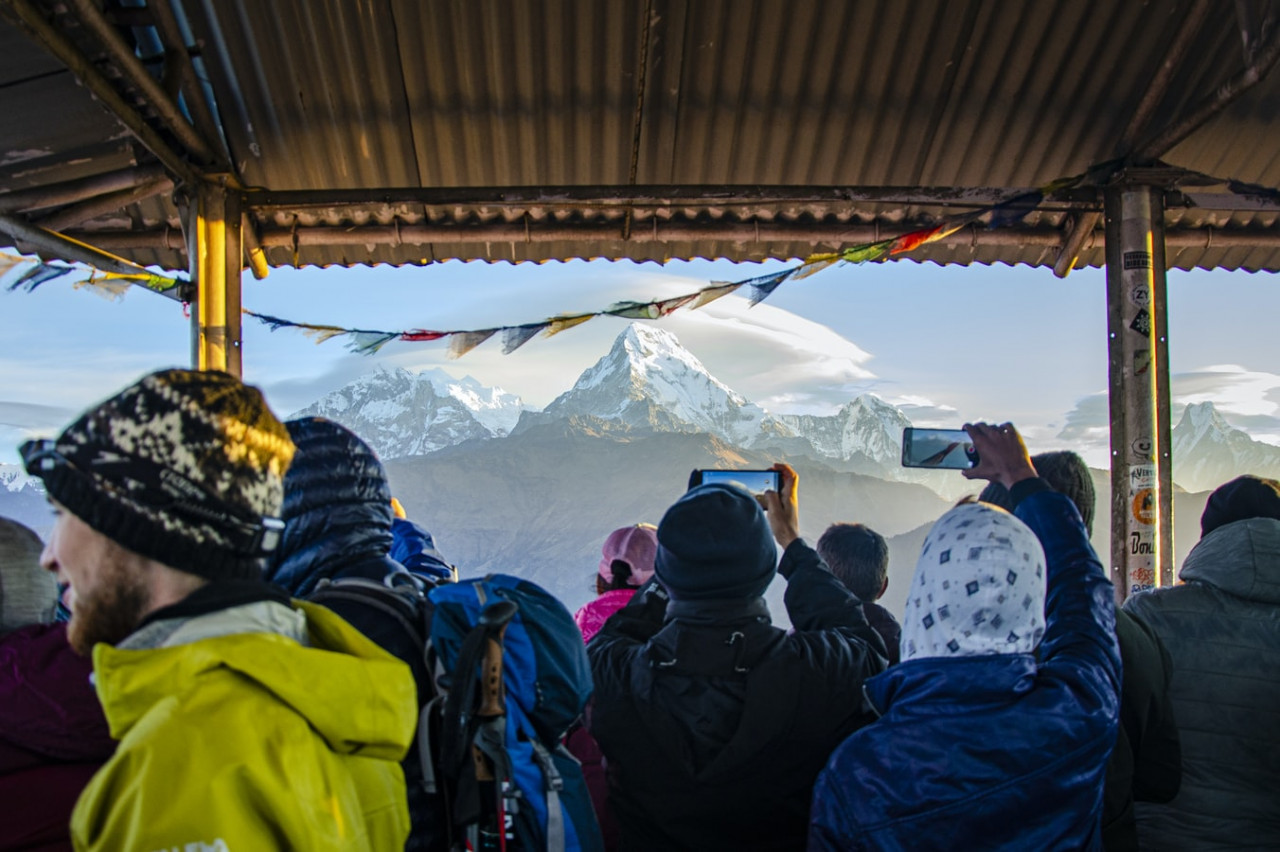 Annapurna Circuit Trek is one of the most outstanding trekking circuits in the world. 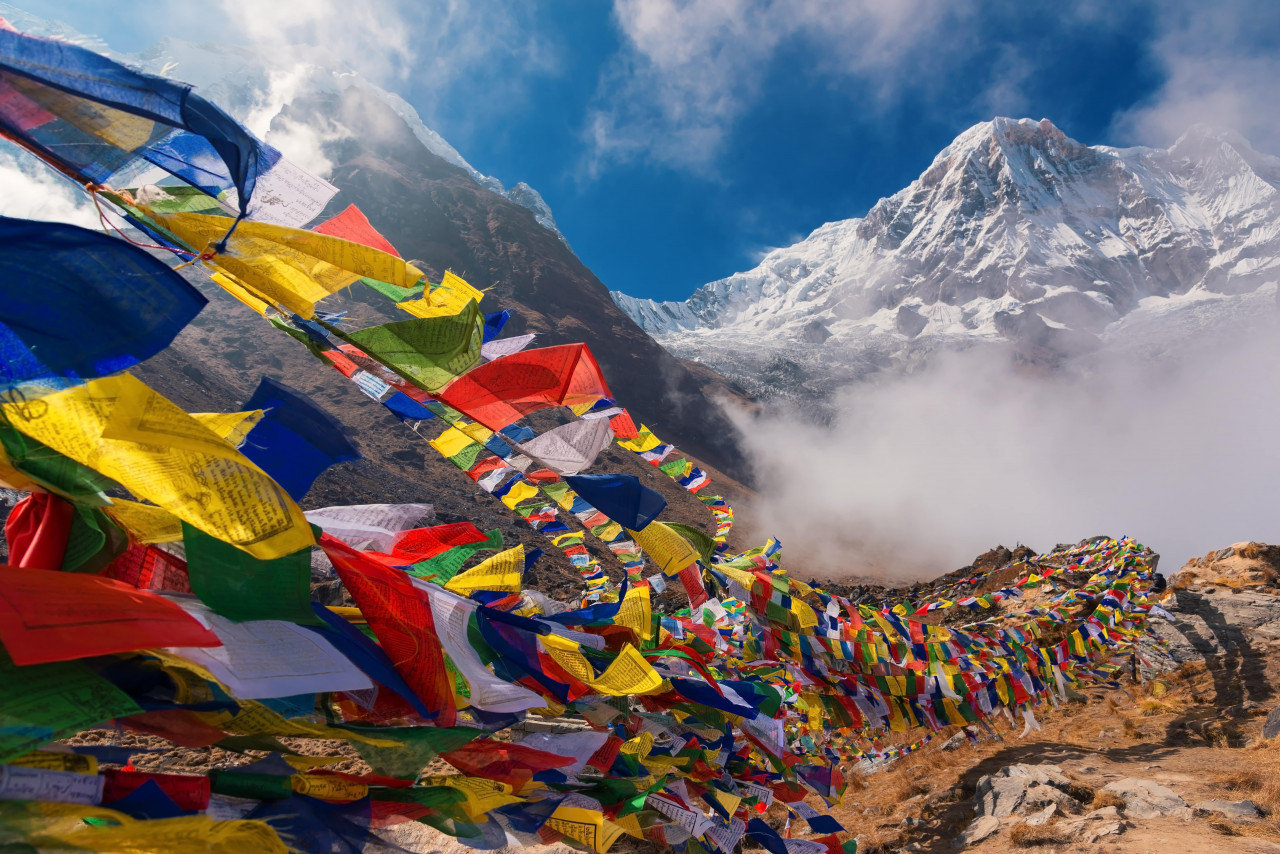 Sorry, no results were found. 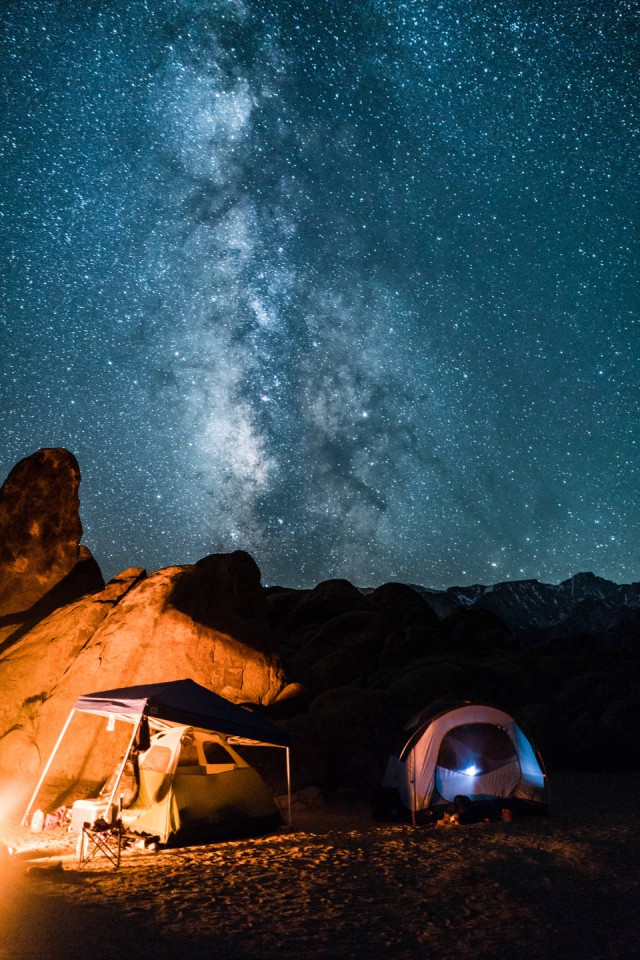 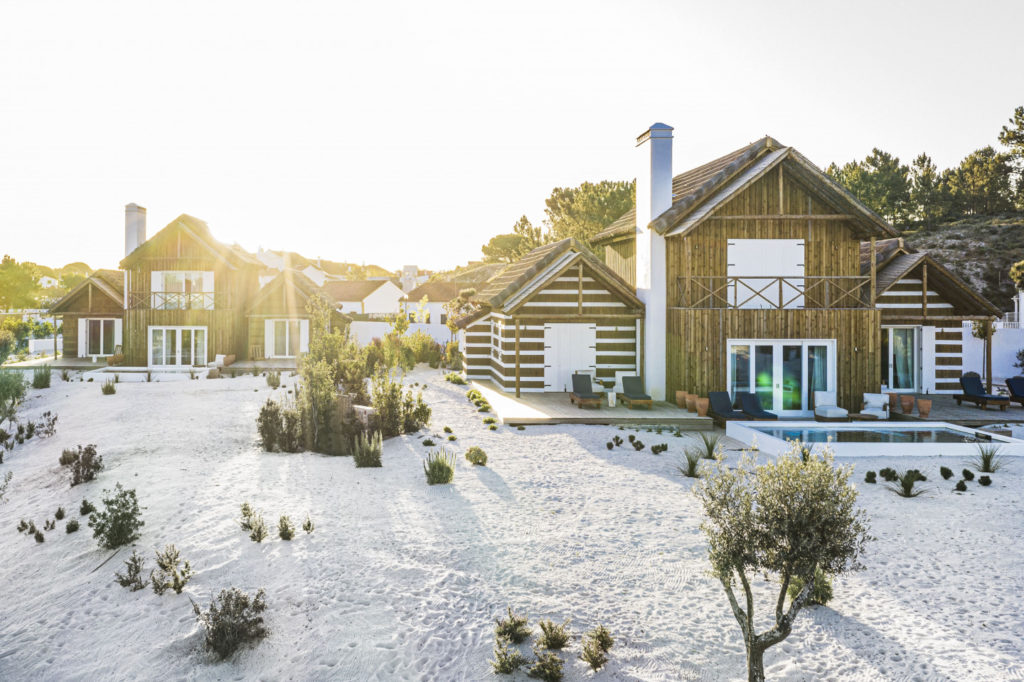 With each new year that passes, the natural environments in which we travel too are becoming more scarce and fragile. It follows that, in recent years, we have begun to see travellers become more aware of their environmental impact, and... 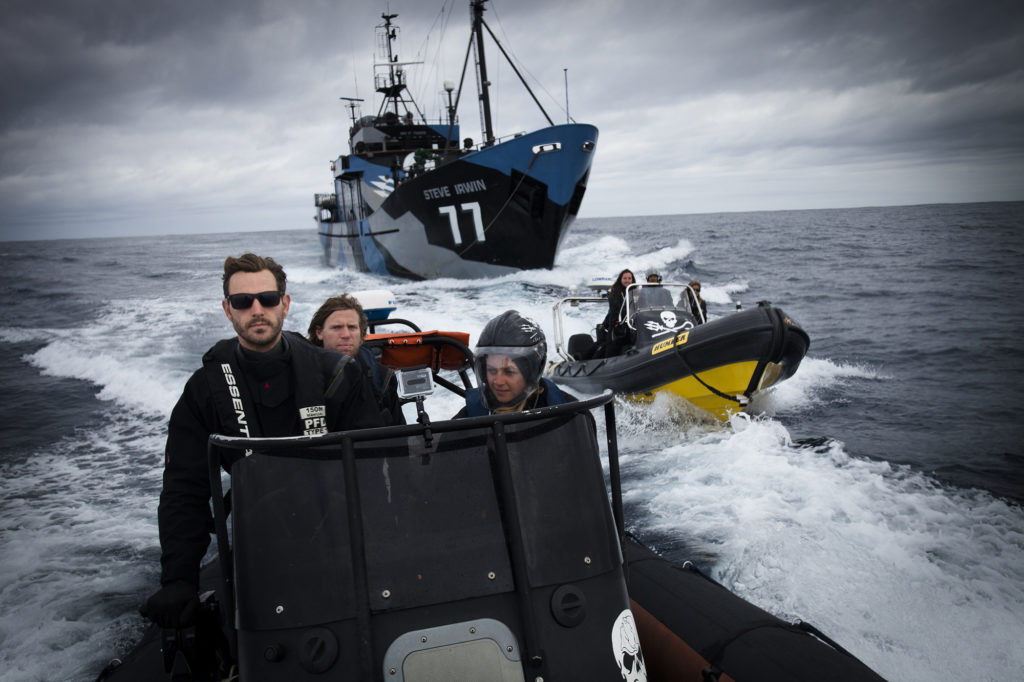 GoKo Travels Is Now A Proud Partner of Sea Shepherd 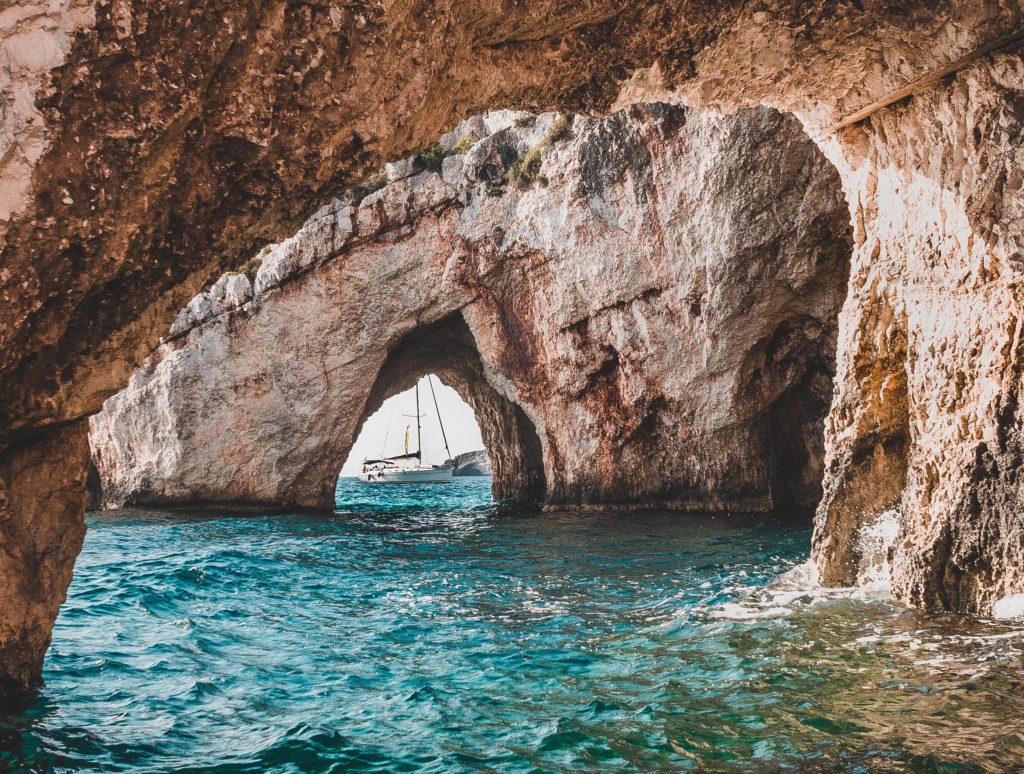 The Aegean boasts over 6,000 beautiful Greek islands and islets. Spoilt for choice? Don't panic, only 227 are inhabited. Greece hosts over 30 million visitors a year, all flocking to set sail around the iconic sailing routes, soak up the Mediterranean sun, swim...